Can it be that he went from this: 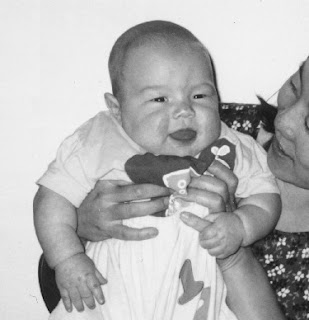 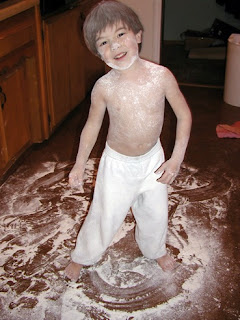 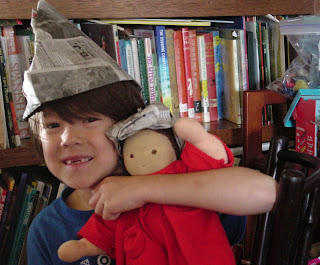 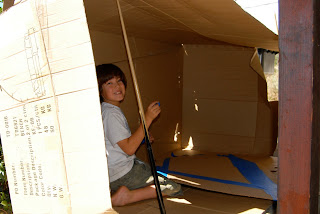 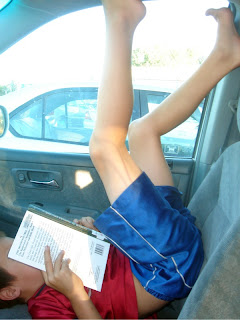 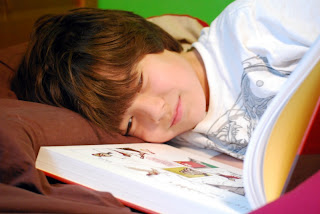 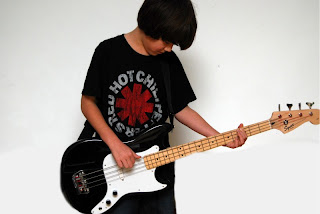 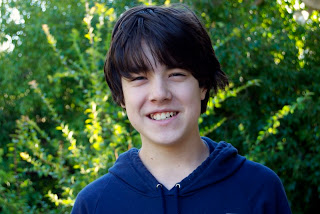 in only thirteen years?

These are the answers to the quiz here. 
Tie-breaker Question: It is ranked number 25 on the AFI's 10th anniversary list of greatest American movies of all time.

to kill a mockingbird trivia quiz 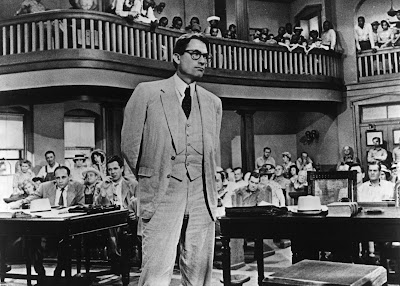 Last year my friend Cathy casually mentioned that she tries to watch To Kill A Mockingbird every fall. It's a fall movie, she explained, with the climactic scene occurring on the evening of a Halloween pageant at the school.

I was intrigued. My sister and I watch White Christmas every holiday season, largely because it was broadcast each Christmas Eve where we grew up; but it never occurred to me to have an annual movie for other times of year.

So I invited Cathy and some other friends over this past weekend to watch To Kill A Mockingbird on our screen. We served big bowls of popcorn, chocolate and tea; people arrived in the rain with blankets and bottles of wine; and we started as we often do around here—

—with a trivia quiz. C and I have played on a trivia team on and off for some years now, and we enjoy the format. Knowledge, even trivial knowledge, makes everything more interesting, doesn't it? We always hand out a small prize—this year it was a used copy of the 50th anniversary edition of To Kill A Mockingbird.

Below is the quiz as given. It helps to begin with some common ground: that the movie was adapted from the book by Harper Lee, who based it on people and events from her childhood. Some of the questions were quite easy, especially if you know the book or the movie. Some were fairly esoteric. Most were facts lifted wholesale from trivia and movie websites. My only contribution was to turn them into multiple choice questions, which makes the quiz relatively fast and easy and gives everyone a fair shot at each question.

To Kill A Mockingbird
trivia quiz

Meanwhile, I'm curious: do you have a movie you watch every year?
Posted by unschool at 6:09 PM 1 comment: